Freddie Bryant received a Master’s degree in classical guitar from the Yale School of Music and is in demand in the New York jazz and Brazilian scenes, where he has worked with Elaine Elias, Tom Harrell and many others. He was a member of Ben Riley’s Monk Legacy Septet and the Mingus Orchestra and leads his own group, Kaleidoscope.

He has toured 55 countries and collaborated with musicians from a variety of backgrounds, including Indian classical musicians, African singers, oud players, traditional Arab groups and klezmer bands. In 2006, Bryant spent a week in Cuba, performing and working with other musicians. As an impassioned educator, he has taught jazz to all ages around the world.

Bryant is on the faculties of Berklee College of Music and Prince Claus Conservatory in Groningen, Holland. 2017 saw the world premier at the London Human Rights Watch Film Festival of Complicit with his music score. He was a recipient of the CMA New Jazz Works Composition Grant , 2019 and the resulting piece will be an epic work for 9 piece jazz band to be premiered in 2020 featuring an all-star cast of Regina Carter, Donny McCaslin, Steve Wilson, Akua Dixon, Gwen Laster and vocalist, Carla Cook. 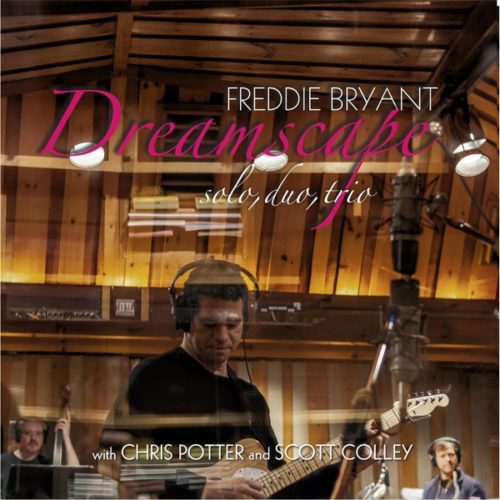 There are no upcoming dates to display at this time.